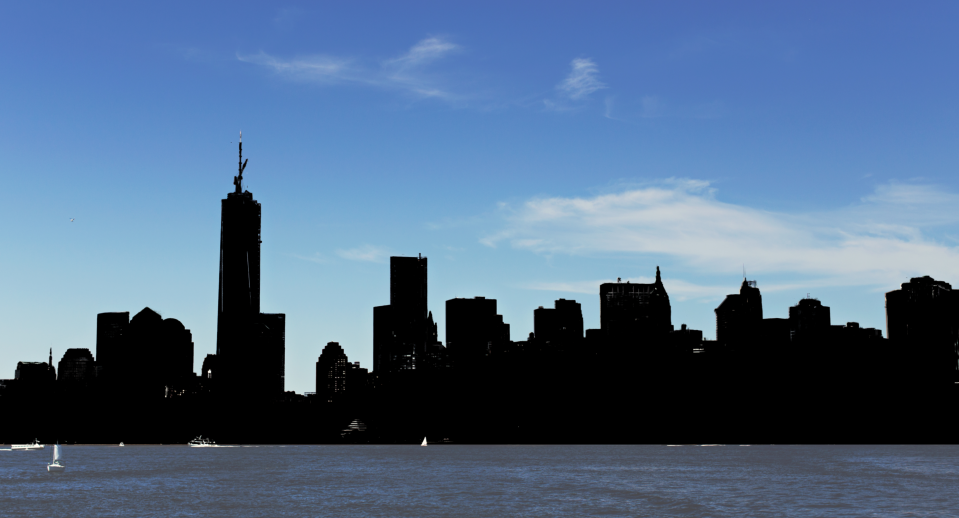 A growing number of cities are setting decarbonization goals for the next decade or two that would prohibit the use of electricity generated by fossil fuels. Certainly, a world free from fossil fuel burning would be ideal, but technologically we’re still a long way from that point. Until the technology develops, it would be best for cities make intelligent compromises to ensure the safety of the public and the environment while providing electricity for their millions of occupants. The following makes a case for the sensible use of readily available natural gas to make cities electrically more resilient to blackouts while aiding the increased use of renewable energy and decarbonization of the energy industry.

Cities, especially very large ones, get most of their electricity from large fossil-fuel or nuclear power plants located tens or hundreds of miles away on the electrical grid. This leaves cities vulnerable to any problems that occur on the aging and stressed grid. Parts of the grid are over a century old and 70 percent of the grid’s transmission lines are more than 30 years old. To make matters worse, virtually all of the grid is aboveground and exposed to whatever calamities man and nature might throw at it.

It is this weakness of the electrical grid that has led governments and utilities to promote the implementation of Distributed Generation (DG) such as wind, solar photovoltaic (PV), biomass and Combined Heat & Power (CHP) systems.

CHP systems using readily available natural gas help to lessen the safety and security problems that occur when a large city suffers a lengthy electrical outage. They also help facilities save on their energy costs and provide a “bridge” to a cleaner environment and decarbonized electrical industry.

When severe weather or disasters strike, electrical outages often occur with some lasting from hours to days. Widespread blackouts disrupt life and business anywhere they occur, but they are especially problematic in large urban areas. Without air conditioning, lighting, water, elevators, pumps, heating, security, transportation, communications and orderly means of egress and ingress, large cities quickly become unlivable. The sick, weak, young, disabled and elderly suffer the most due to their limited capacities and mobility.

In 1965, a blackout caused by a faulty relay setting in Ontario, Canada hit the iconic large city, New York. A 1977 blackout in New York City was initiated by lightning strikes on the electrical grid that ultimately resulted in the overloading and failure of multiple transmission lines coming into the city. An untrimmed tree branch shorting out a transmission line in Ohio caused the August 2003 blackout of the entire Northeast. During this event, most of New York City was without electricity for 29 hours which resulted in hospitals having to deal with a rising number of people suffering from heat-related problems.

The point here is that electrical transmission systems which comprise much of the grid make cities vulnerable to blackouts that might be caused by problems such as wind, flood, fire, overgrown vegetation, animals, human error and, increasingly, cyberattack.

Distributed Generation (DG) is the generation of electricity by systems other than the typical large power plant. Wind, solar and natural gas are the most common energy sources for DG. The “distributed” in DG refers to having many small electric-generating resources (typically < 5 MW) located at or very near the points where the electricity is consumed. The purpose of DG is to minimize the need for new large power plants (500 to 1,000+ MW) and the corresponding miles-and-miles of transmission and distribution (T&D) lines.

The concept of “distributed” resources is not new and has been utilized in the Information Technology and communication industries for many years. Not “putting all your eggs in one basket” helps to minimize the potential for or to mitigate the effects of a single point of failure that leads to a major system breakdown such as a blackout.

Rooftop solar PV panels providing electricity for a house are a perfect example of Distributed Generation. With ample sunshine, solar panels supply electricity and eliminate the need for the house to take electricity from the grid. Most DG systems, however, maintain a connection to the grid to permit the sale of excess electricity generated or for backup if the DG system isn’t providing enough electricity.

Unlike a house, large urban buildings typically lack sufficient area to hold all the solar panels needed to power them. Such buildings can require up to 20 acres of solar panels for every 1,000 occupants, depending on the building type and use. Typically, urban areas require generating electricity at remote wind or solar “farms” where land is more readily available and affordable. Unfortunately, remote wind or solar farms also increase reliance on vulnerable transmission lines.

Readily available natural gas enables the widespread deployment of DG even in the most densely populated urban areas. Natural gas delivers roughly 20 trillion times the energy of solar PV and 5 million times the energy of wind turbines, for a given amount of space. This allows natural gas DG systems to fit in relatively small spaces often the same space as existing central plant equipment in large buildings.

In this first part of a two-part paper, we have explained some of the ways natural gas DG helps make cities safer and more secure by generating electricity locally to minimize reliance on a vulnerable electrical grid. In Part 2, we’ll examine how natural gas is the “bridge” to an 80% reduction in CO2 by 2050 and the key to a safer and more secure source of electricity for cities.