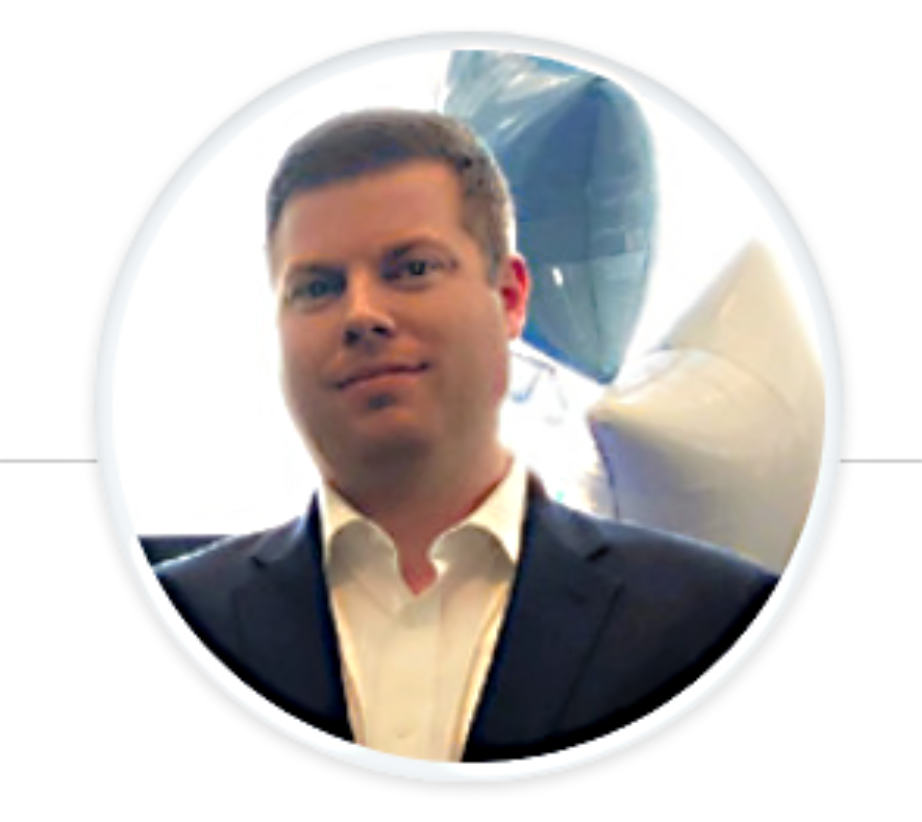 The following  is part of an informational series of interviews about the EQUANS MEP Services family of companies and other EQUANS businesses.

Matt Zanzalari, Director of Development, has been the primary executive focusing on complex design/build and energy services projects since 2009.  Matt is a graduate of The Pennsylvania State University.  Matt’s responsibilities include business development and management of preconstruction activities, economic analysis, engineering, project permitting and regulatory approval and financial structuring.

Q: Matt, thanks for educating us about DER… Distributed Energy Resources and what makes Trystate’s offering unique. To start, would you briefly explain DER and its importance to building owners and developers today.

Matt: In a nutshell, DER, Distributed Energy Resources produce electricity at or very near the point of use. DER reduce energy costs in a variety of ways while also providing energy security, sustainability and other benefits to a facility. Generating electricity near the load eliminates the transmission and distribution losses that can be as high as 5%. It also reduces the stress on an aging and limited electrical grid and satisfies the desire for cleaner and renewable energy sources.

Combined Heat & Power or CHP systems are part of the DER family. CHP capture heat from the electricity-making process and turn it into usable steam or hot air. Captured waste heat can be used for space or process heating or powering chillers and makes a CHP system up to 40 percentage points more energy efficient compared to getting electricity supplied from the local electric utility.

Q: Aren’t renewable resources such as wind and solar also part of the DER family?

Matt: They certainly are. And, they definitely play an important part of the distributed energy concept. Wind and solar electricity system installed on-site at a facility can reduce the amount of electricity purchased and the associated emissions. And, when renewables are combined with energy storage the electricity can be used when needed for load shifting or demand response programs. Furthermore, a relatively new concept called “green hydrogen” involves using excess wind or solar electricity to make hydrogen for storage and use in a variety of different ways.

Q: What are the technologies considered to be Distributed Energy Resources?

Q: So, what does Trystate Mechanical offer regarding DER that is so unique?

Matt: As part of the #1 supplier of energy services in the world which is the EQUANS Group, Trystate has the in-house resources to provide clients one source for DER, CHP and facility-related services including design, construction, financing, operations and maintenance. Trystate’s offerings are made even more unique since its parent, EQUANS North America, is developing clean energy and total facility care and operation solutions are core business activities for EQUANS North America. To that end, Trystate leads the nationwide Distributed Energy Resources and Combined Heat & Power activities for EQUANS and EQUANS MEP Services companies.

Matt: Yes. There are many DER-related options Trystate Mechanical makes available to commercial and industrial facilities, today, including Energy or Electricity-as-a-Service, HVAC-as-a-Service and on-bill energy project or maintenance repayment. We have the financial resources to pull together the many utility and governmental financial incentives for DER and CHP technologies. This, along with our technical resources, allow us to customize an optimum cost, risk and operational solution for a single facility or corporate operations nationwide.

And, lastly, we’d like to talk with commercial, industrial or institutional customers who would like to sell a DER or CHP facility they aren’t using. EQUANS already owns or operates nearly 10 GW of wind generation and nearly 1.7 GW of solar generation facilities nationwide… and we currently operate more than 1,000 MW of CHP facilities in all types of commercial & industrial facilities across the country.

Q: Matt, thanks for speaking with us.

Matt: Thank you for the opportunity.