The Other Renewable Energy: Natural Gas 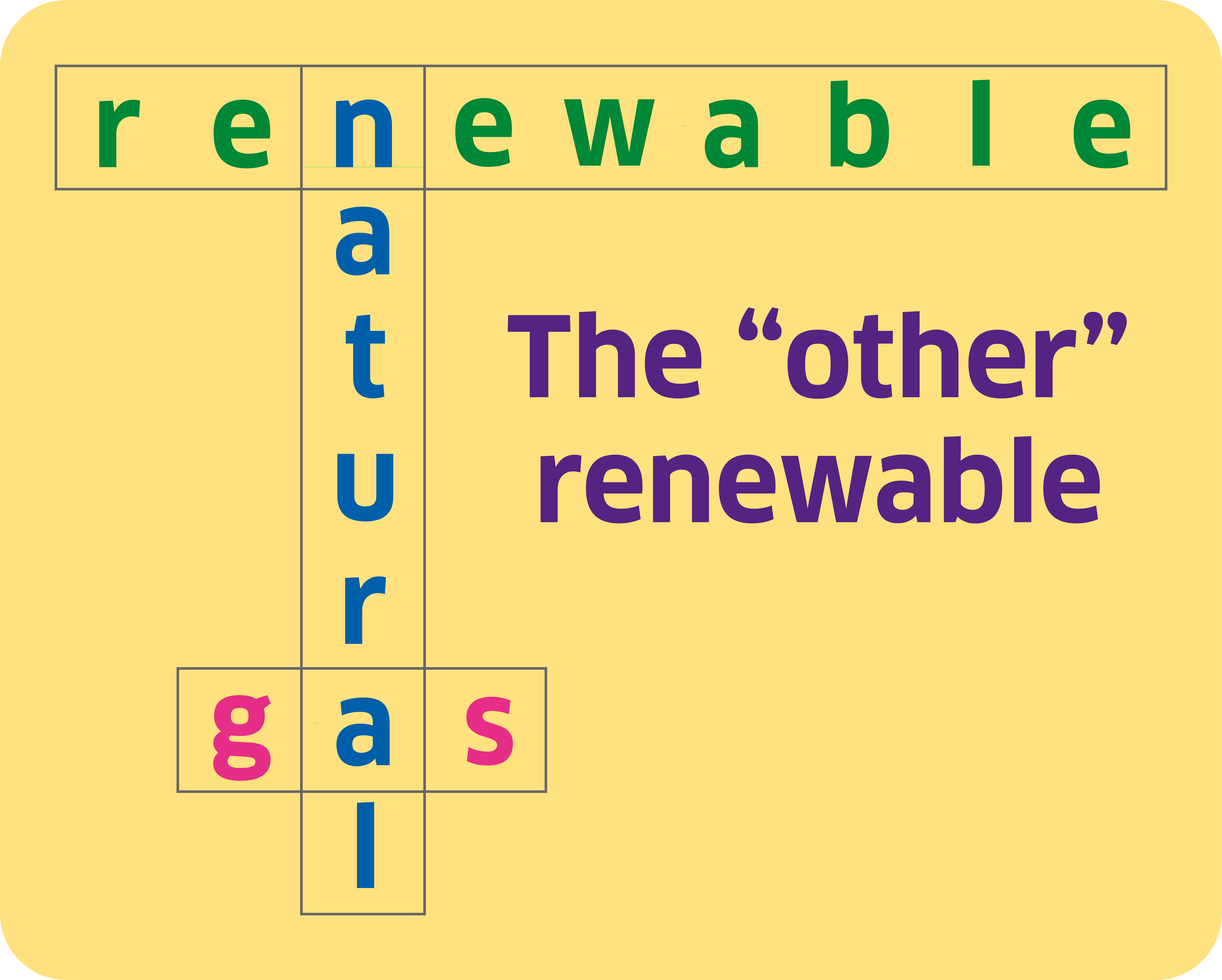 Renewable natural gas is a form biological gas or “biogas “produced by the anaerobic decomposition of organic material often called “biomass” or “biofuel”. In simpler terms, biogas is mainly methane and CO2 produced when microorganisms living in an oxygen-free environment digest plant and animal matter. When biogas is cleaned up, it can replace fossil natural gas as a fuel to power devices from boilers to gas turbines to vehicles. In a paradox of sorts, the CO2 produced by burning RNG is preferred to the CO2 produced by burning conventional natural gas.

The CO2 produced by burning fossil fuels such as coal, oil and natural gas is considered “bad” because it would remain sequestered underground if we humans didn’t harvest, burn and let it escape into the atmosphere as a greenhouse gas. Living plants remove CO2 from the atmosphere through various process such as photosynthesis, so when such non-fossilized plant matter decomposes or is burned, the CO2 produced is simply returning to the atmosphere. This type of CO2 is considered “good” or “carbon-neutral” and is not considered a greenhouse gas.

The decomposition of plant and animal matter such as in a landfill typically produces biogas containing large quantities of methane along with CO2. In fact, the typical landfill gas is approximately 50% to 55% methane, 45% to 50% CO2 with a smattering of other gases. Methane, however, is a much more potent greenhouse gas than CO2 in that is 25 times more effective at trapping heat in the atmosphere. The burning of methane (Ch4 + O2) produces one molecule of CO2 and two water molecules (H2O), therefore even the simple flaring of landfill gas (LFG) reduces the negative greenhouse gas effects of methane. Perhaps this could be considered “better” CO2.

All renewable natural gas starts out as raw biogas which comes primarily from landfills or anaerobic digesters. Once the collected, biogas typically requires some cleanup depending on its natural characteristics and intended end use. Removing moisture and particulate from biogas is often enough to produce RNG for use in boilers and internal combustion engines. Higher combustion temperature devices such as gas turbines and microturbines may require more extensive cleanup to remove contaminants such as sulfides and siloxanes (glass precursor materials).

Perhaps most importantly, once cleaned up, renewable natural gas can also be compressed and injected directly into the nationwide natural gas system, thereby reducing the need for fossil natural gas.

The Potential for RNG

There is widespread belief that the primary path to significant greenhouse gas reduction requires “electrification” or the replacement of all fossil fuel devices (e.g. heaters, boilers, water heaters, etc.) with electrical equivalents powered by wind and solar-generated electricity. A 2018 study prepared by Navigant Consulting for the Southern California Gas Company, however, examined the potential of supplying sufficient quantities of renewable natural gas at comparable prices so as to meet greenhouse gas reduction goals without the need for large-scale electrification in residential and commercial buildings. The conclusion of the study is, in part:

“Based on RG [renewable natural gas] supply availability at the costs assumed in this study, RG delivered to residential and commercial buildings could reach similar GHG [greenhouse gas] emissions reduction targets in 2030 as appliance electrification. The study concludes that RG is worth further consideration as part of the low-carbon buildings strategy, including in-state RG resources, out-of-state RG resources, and incremental energy efficiency.”

SoCal Gas drew a more pointed conclusion suggesting that, “…replacing less than 20 percent of the traditional gas supply with RNG captured from sources like dairies, wastewater treatment plants and landfills can achieve greenhouse gas (GHG) emissions reductions equivalent to converting 100 percent of buildings to electric only energy by 2030. And using a mix of in and out of state RNG is 3 times more cost-effective in reducing GHGs than an electrification pathway.”

Furthermore, RNG has advantages over other forms of renewable energy:

Equans MEP Services has worked on landfill-energy projects for decades and continues to deliver RNG-driven heat and electricity projects throughout the Northeast and across the country. In addition to landfills, Trystate has more recently been involved in working on multimegawatt projects using RNG from large-scale anaerobic digester systems. Contact Trystate to discuss your facility’s energy and sustainability solutions.